A computer virus is a type of malicious computer program that copies itself and adds its own code when it runs. When the replication is complete, this code infects the other files and programs on your system.

The terms “virus” and “malware” are often used interchangeably, but they are not the same thing. While a computer virus is a type of malware, not all malware is a computer virus.

The easiest way to distinguish computer viruses from other forms of malware is to look at viruses biologically. Take the flu virus, for example. The flu requires some type of interaction between two people, such as shaking hands or touching something that an infected person touched. Once the flu virus enters a person’s system, it attaches to healthy human cells and uses those cells to make more viral cells.

2. A computer virus requires user action in order to be transmitted from one system to another.

3. A computer virus adds pieces of its own malicious code to other files or directly replace files with copies of itself.

It is the second trait of the virus that tends to confuse people. Viruses cannot spread without some user action, such as opening an infected document. Worms, on the other hand, can spread through systems and networks, making them much more common and dangerous.

• Problems shutting down or restarting your system.

• New applications are displayed without downloading them.

To protect the system from viruses:- 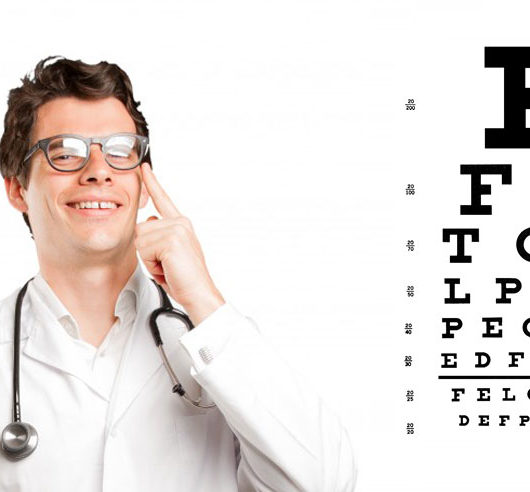 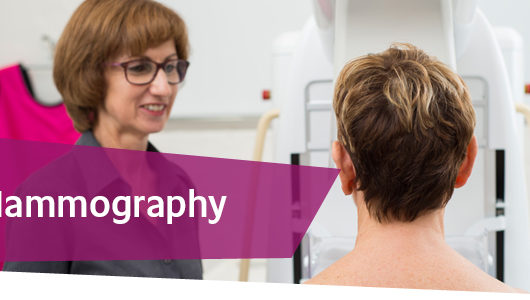 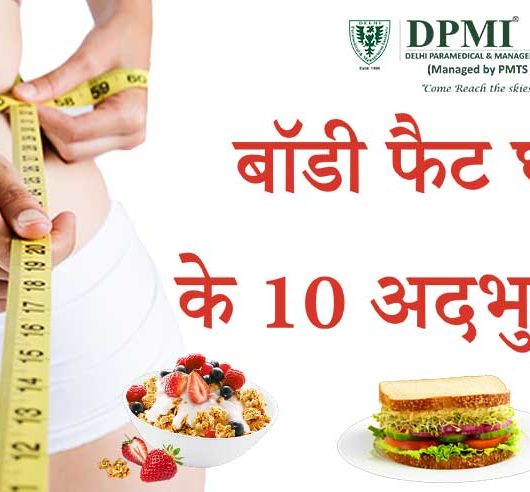 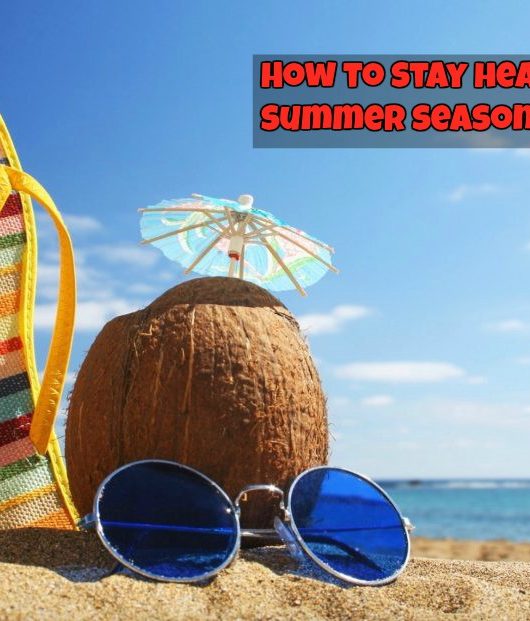 How To Beat The Heat In Summer Season