Why does India Have The Maximum Number Of Anemic Women In The World?: Anemia is a condition where the total number of red blood cells (RBCs) or the hemoglobin in your blood decreases. This in turn causes the blood to carry a lesser amount of oxygen.

How is Anemia Caused ? Anemia is caused by a decrease in production of red blood cells or hemoglobin. Anemia may be caused by various factors like irregular menstruation, internal bleeding, malnutrition etc. According to UN reports, 51% of Indian women, aged 15-49 are anemic. Most of the Indian women are facing serious nutritional challenges.

According to new Global Nutrition Report 2017 more than half of all women in the reproductive age suffer from anemia, where as more than one in five of adult women are overweight. Women in the childbearing years are particularly susceptible to iron-deficiency anemia because of the blood loss from menstruation and the increased blood supply demands during pregnancy.

Pregnant women having anemia leads to health issues in the mother as well as in the child. Anemic women are very prone to infection if they need blood transfusion during pregnancy. Children of such women often remain underdeveloped with poor immunity. In India early marriage, low awareness, illiteracy in women and the practice of putting the family before self are the factors that often deter women from taking proper nutritional diet and care for themselves leading to anemia.

How to take care if you are Affected

Anemia can be detected with a simple blood test called (CBC) a complete blood cell count. To overcome this problem the quality of daily diet should be improved. To treat anemia eat more iron-rich foods, if necessary supplements can be taken. Consume food rich in vitamin C like tomatoes, Kiwi, strawberries, that helps in iron absorption. Also reduce the intake of tea and coffee as they make it harder for your body to absorb iron. 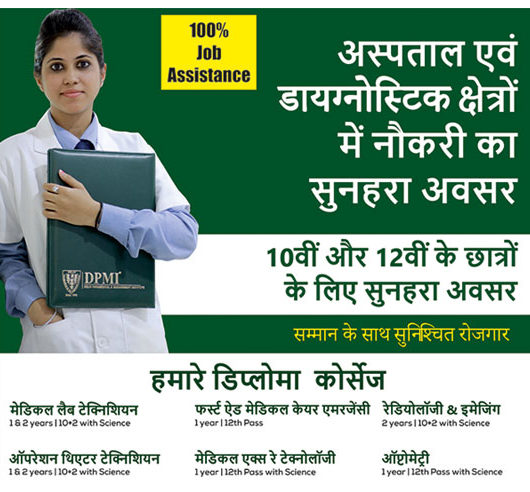 Reasons to Enroll in Diploma in Hotel Management. 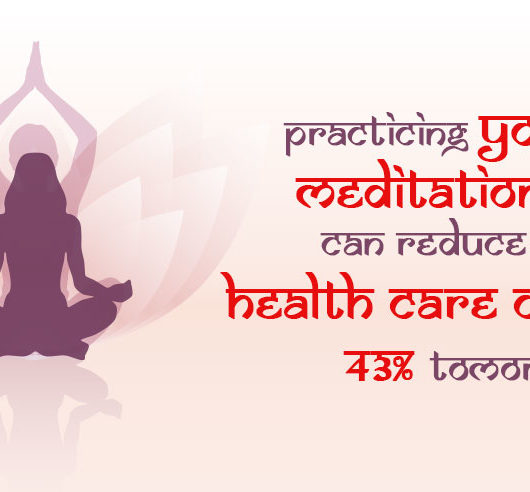 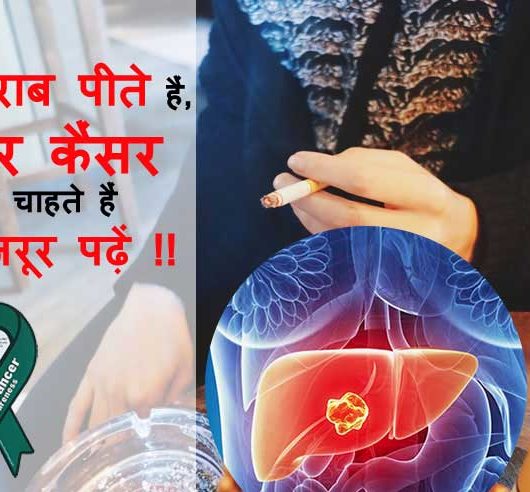