The word ‘radiation’ sounds scary, but in reality radiation is the emission or transmission of energy in the form of waves or particles through space or through a material medium.

Radiation is often categorized as either ionizing or non-ionizing depending on the energy of the radiated particles. Ionizing radiation have enough energy to knock out an electron from an atom or molecule and this can break chemical bonds , damage the DNA inside of cells, which can result in cancer like X- rays and gamma rays .When radiation don’t have enough energy to knock out the electron or break the chemical bond it is called non ionizing like visible light, microwaves , infrared and radio waves.

Does it really affect your health ?

The only consistently recognized biological effect of radio frequency energy is heating. The ability of microwave ovens to heat food is one example of this effect of radio frequency energy. Radio frequency exposure from cell phone can cause heating to the area of the body where a cell phone or other device is held (ear, head, etc.). If RF radiation is absorbed in large enough amounts by body, it can lead to burns and tissue damage. Although RF radiation does not cause cancer by damaging DNA in cells the way ionizing radiation does, there has been concern that some forms of non-ionizing radiation might have biological effects that could result in cancer in some circumstances. 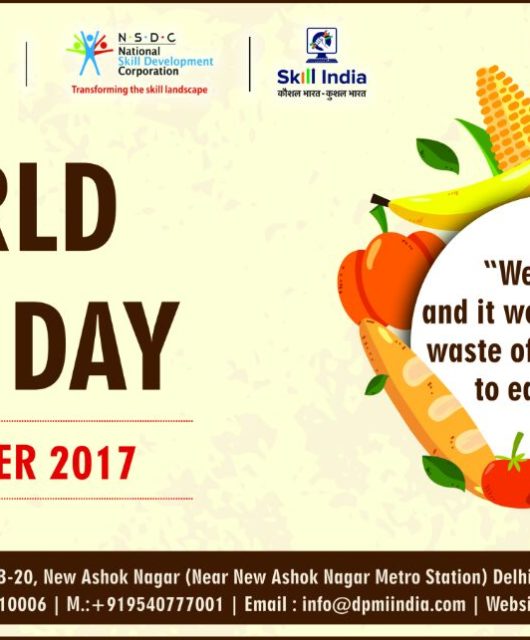 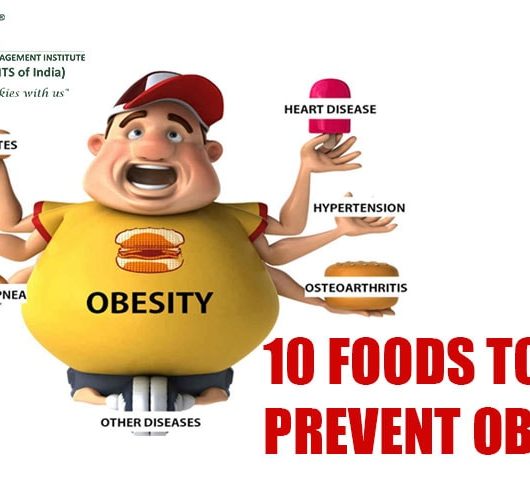 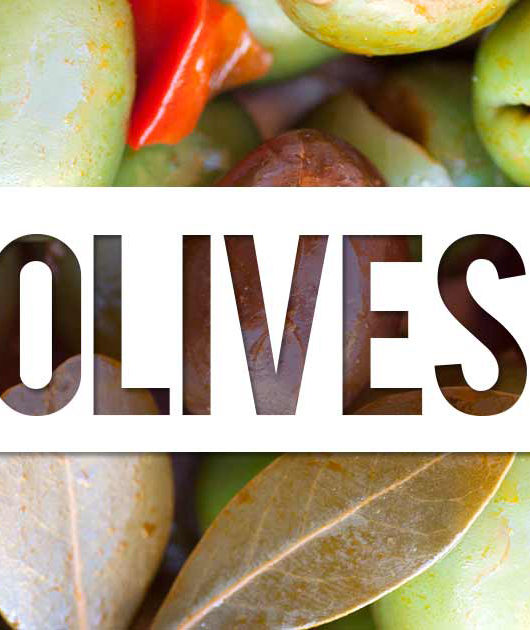 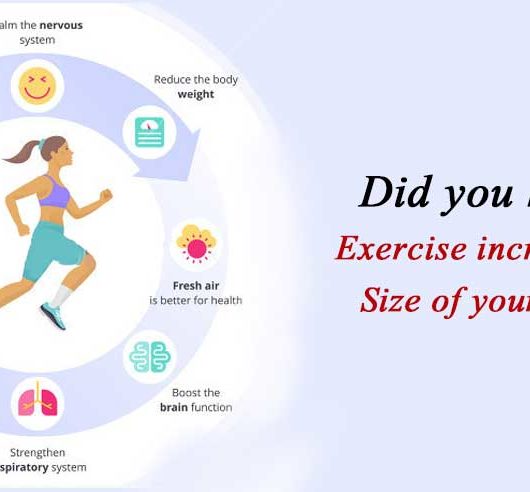