1 out of 10 Medicines May Be Fake in India, Causing Severe Illnesses states WHO

1 out of 10 Medicines May Be Fake in India, Causing Severe Illnesses states WHO: Two of the major components that play a critical role in building the future of a country are its manpower and the quality of healthcare services available. In a country like India where so much emphasis on the healthcare services, an estimated 1 out of every 10 medicine is fake. According to the recent report by WHO, it has received over 1300 cases of substandard or falsified medical products that have been circulated in countries like India. These falsified or substandard medical products mainly include antimicrobial and antimalarial drugs. India being a tropical country has a high demand of these drugs due to the climatic conditions. The consumption of false drug makes the situation more vulnerable.

The chances of spreading of infection from one person to another increases in this case as the consumption of false medicine creates a drug resistance leading to non treatment of the disease.

Why is it Harmful?

The false drug does not contain the right dosage of drug required in the treatment of a disease making the mutant(disease causing pathogen) more resistant to the drug. Hence,  The physicians waste the golden time in which a disease can be treated by trying different treatment modalities.

What are the Major Dangers Falsified and substandard drugs may contain toxic doses of dangerous ingredients and cause mass poisoning.

Adverse Effect of the Chronic Diseases As chronic diseases increase in low and middle-income countries, so will the need for reliable medicines. If there is so much adulteration in medication, the chronic diseases will have an even more adverse effect.

Substandard and falsified medicines encourage drug resistance, threatening the health of populations today and in the future.

The falsified drug is altogether not only effecting the health condition of a country but also causing monetary loss to the manufacturer of legitimate medical products as substandard medicine is slowly occupying the market therefore limiting the availability of genuine products. So, special care needs to be taken so that everyone stays healthy and no major health threat is caused by taking wrong or inadequate intake of drugs and medicines.

What should one Expect in a Normal Menstruation Cycle? 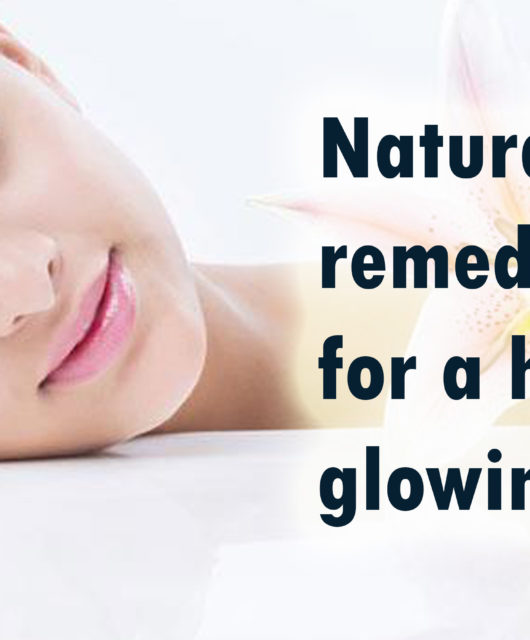 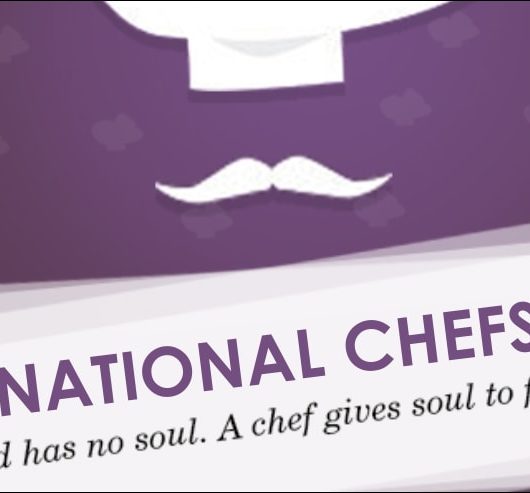 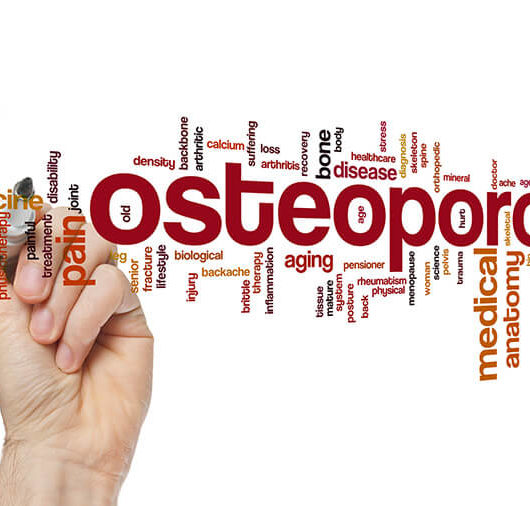 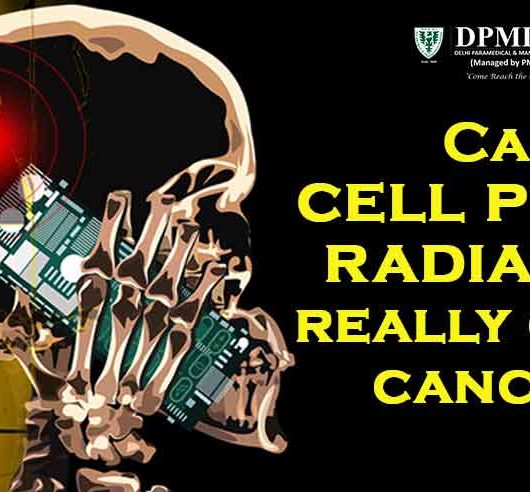