WHO Has Classified Gaming Addiction As A Disease, But Is That Right?:Some countries have already identified it as a major public health issue. Many, including the UK, have private addiction clinics to “treat” the condition. The last version of the ICD was completed in 1992, with the new guide due to be published in 2018.The guide contains codes for diseases, signs and symptoms and is used by doctors and researchers to track and diagnose disease. It will suggest that abnormal gaming behavior should be in evidence over a period of at least 12 months “for a diagnosis to be assigned” but added that period might be shortened “if symptoms are severe”.

Dr Richard Graham, lead technology addiction specialist at the Nightingale Hospital in London, welcomed the decision to recognize the condition.”It is significant because it creates the opportunity for more specialized services. It puts it on the map as something to take seriously.” Difference between Disease and Habit

But he added that he would have sympathy for those who do not think the condition should be medicalised.”It could lead to confused parents whose children are just enthusiastic gamers.”He said he sees about 50 new cases of digital addiction each year and his criteria is based on whether the activity is affecting basic things such as sleep, eating, socializing and education. He said one question he asked himself was: “Is the addiction taking up neurological real-estate, dominating thinking and preoccupation?”Many psychiatrists refer to the Diagnostic and Statistical Manual of Mental Disorders (DSM), the fifth edition of which was published in 2013.

In that, internet gaming disorder is listed as a “condition for further study”, meaning it is not officially recognized. Lots of countries are grappling with the issue and in South Korea the government has introduced a law banning access for children under 16 years of age from online games between midnight and 06:00am.

A recent study from the University of Oxford suggested that, although children spend a lot of time on their screens, they generally managed to intertwine their digital pastimes with daily life.

The research – looking at children aged eight to 18 – found that boys spent longer playing video games than girls.”Just like we adults do, children spread their digital tech use throughout the day, while doing other things.” Because few clinical trials and no meta-analyses have been completed, research is still in the preliminary stages for excessive gaming treatment. The most effective treatments seem to be, as with other addictions and dependencies, a combination of Psychopharmacology and Psychotherapy. 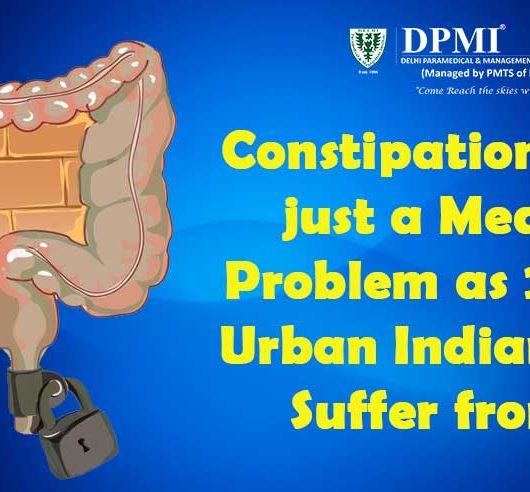 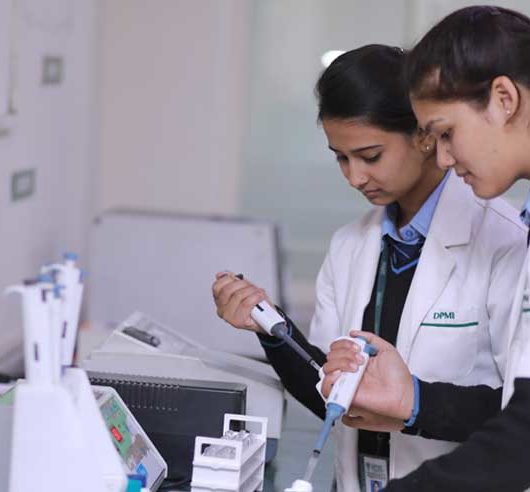 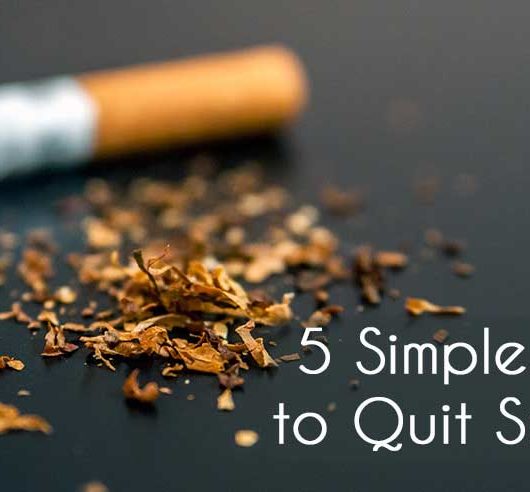 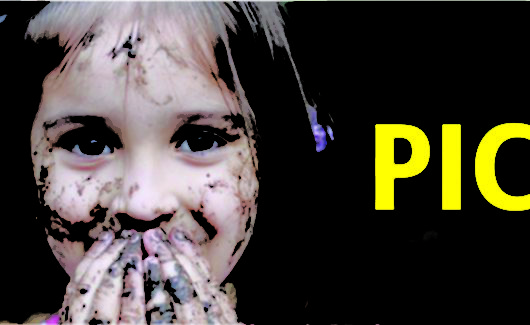 Best Paramedical Colleges in India – Get Ready for A Promising Tomorrow.