Symptoms may include fatigue, skin pallor and shortness of breath, light-headedness, dizziness or a fast heartbeat.

The severity of anemia depends on the level of hemoglobin. Hemoglobin is a protein present in red blood cells that transport oxygen from the lungs to the other parts of the body. Hemoglobin formation requires iron, so most of the people who have anemia have a shortage of iron.

There are various types of anemia with their causes and treatments. Anemia can be mild to severe as per the level of hemoglobin.

The diagnosis of anemia in men is based on a hemoglobin of less than 13 to 14 g/dL in women12 to 13 g/dL Further testing is then required to determine the cause. Read More

Types of Anaemia: Anaemias are divided into three groups:

Your body needs iron to make hemoglobin, the protein in RBCs that carries oxygen. The main way you get iron is from food. At certain times—such as during pregnancy,  blood loss—your body may need to make more RBCs than usual. Thus, your body needs more iron than usual. Iron-deficiency anemia occurs if your body can’t keep up with its need for iron.

Thalassemia is an inherited blood disorder characterized by less oxygen-carrying hemoglobin and fewer red blood cells in the body than normal.

Thalassemia is caused by mutations in the DNA of cells that make hemoglobin in red blood cells that carries oxygen throughout your body.

Thalassemia is inherited, meaning that at least one of your parents must be a carrier of the disorder. It is caused by either a genetic mutation or a deletion of certain key gene fragments.

Thalassemia minor is a less serious form of the disorder. There are two main forms of thalassemia that are more serious.

In alpha thalassemia, at least one of the alpha-globin genes has a mutation or abnormality.

In beta-thalassemia, the beta-globin genes are affected.

Each of these forms of thalassemia has different subtypes. The exact form you have will affect the severity of your symptoms and your outlook. Read More

The symptoms of thalassemia can vary. Some of the most common ones include:

The treatment for thalassemia depends on the type and severity of the disease involved. Some of the treatments include:

Pernicious Anaemia: Vit. B12 and folate (another B vitamin) are needed to make healthy RBCs. Your body absorbs these vitamins from foods. Pernicious anemia occurs if your body can’t make enough RBCs because it can’t absorb enough vitamin B12 from food.

Treatment: Vitamin B12 supplements and dietary changes (eating foods rich in vitamin B12, such meat; fish; eggs; dairy products; and breads, cereals, and other foods fortified with vitamin B12)

The causes of aplastic anemia can be acquired or inherited. Groups at risk People undergoing radiation or chemotherapy, exposed to toxins, or taking certain medicines.

Depends on the cause of the anemia. Treatments may include blood transfusions, medicines, blood and marrow stem cell transplants, and lifestyle changes.

Treatment: Depends on the cause of the anemia. Treatments may include blood transfusions, medicines, surgery and lifestyle changes.

Infections, pain, and fatigue are symptoms of sickle cell disease. 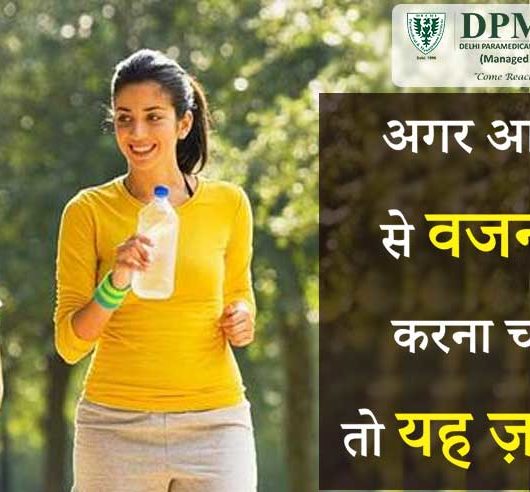 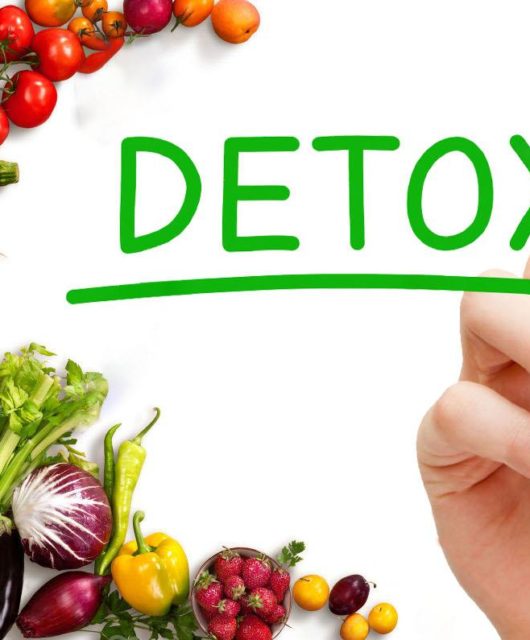