It is a neurodegenerative disorder, it starts slowly and worsens over time .The most common symptom is memory loss, not able to memorise events. It is the cause of 60 to 70 % cases of dementia. Other symptoms include problems with language, disorientation , mood swings , loss of motivation. The risk factor for Alzheimer  disease are head injuries , hypertension , depression . The greatest known risk factor is increasing age, and the majority of people with Alzheimer’s are 65 and older. But Alzheimer’s is not just a disease of old age. Approximately 200,000 Americans under the age of 65 have younger-onset Alzheimer’s disease (also known as early-onset Alzheimer’s). Alzheimer’s is a progressive disease, where dementia symptoms gradually worsen over a number of years. In its early stages, memory loss is mild, but with late-stage Alzheimer’s, individuals lose the ability to carry on a conversation and respond to their environment. Alzheimer’s is the sixth leading cause of death in the United States. Those with Alzheimer’s live an average of eight years after their symptoms become noticeable to others, but survival can range from four to twenty years, depending on age and other

health conditions. Alzheimer’s has no current cure, but treatments for symptoms are available and research continues. Although current Alzheimer’s treatments cannot stop Alzheimer’s from progressing, they can temporarily slow the worsening of dementia symptoms and improve quality of life for those with Alzheimer’s and their caregivers. Today, there is a worldwide effort under way to find better ways to treat the disease, delay its onset, and prevent it from developing.

The Evolution of Artificial Intelligence 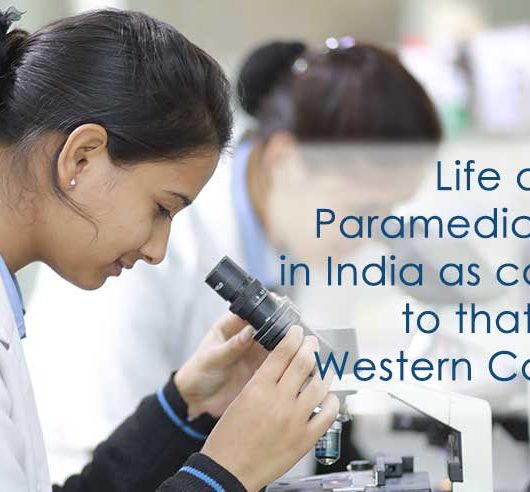 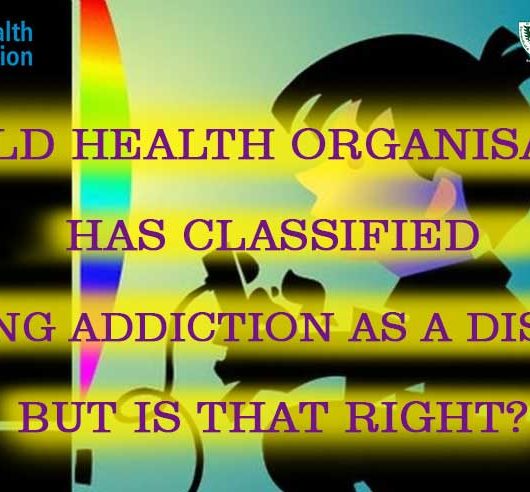 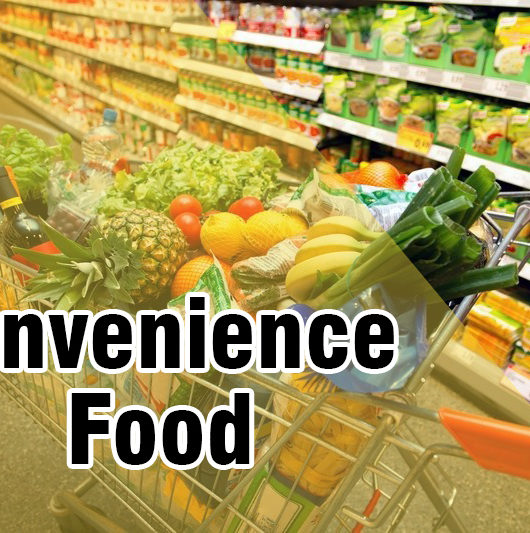 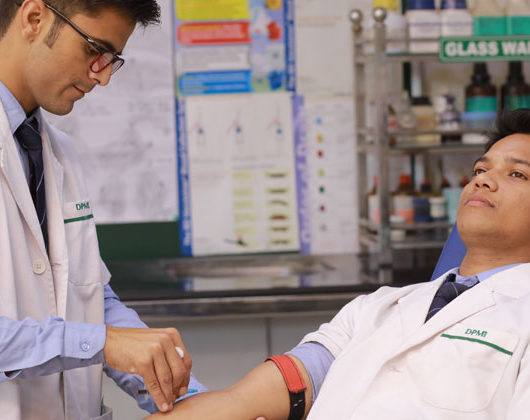